Once again, OMI community in Japan gathered for their yearly Christmas party which was held on 27th December 2018. This year our delegation Superior and the council decided on creating an organizing committee to set up the Christmas Party. Jerry Novotny, Irudayaraj and myself, Jude Peirispulle were put in charge. After discussing the matter, we decided to give a different color to the gathering this year.

As the venue, it was decided to have it in Kochi as it is our custom and the facilities are good. We agreed to have it on the 27th,, with everyone arriving on the evening of the 26th and leaving on the morning of the 28th. On the 27th, we would have mass instead of the annual prayer service. The big difference this year was the food. Since we are from various countries, why not have the men make a dish representing their country, of course the main being Kochi ryori (food). The reason for doing this was to spend more time together instead of rushing to a hotel for the meal.

The guys arrived in Kochi on 26th from different parts of Japan and Korea. The following day, we decided to go out for lunch as a community. Since the morning was free, some members took the opportunity to visit Nangoku cemetery where a number of our senior Oblates are resting. Even though this was not on the agenda, it was a fine gesture and hopefully if we can include it into our agenda in the future. 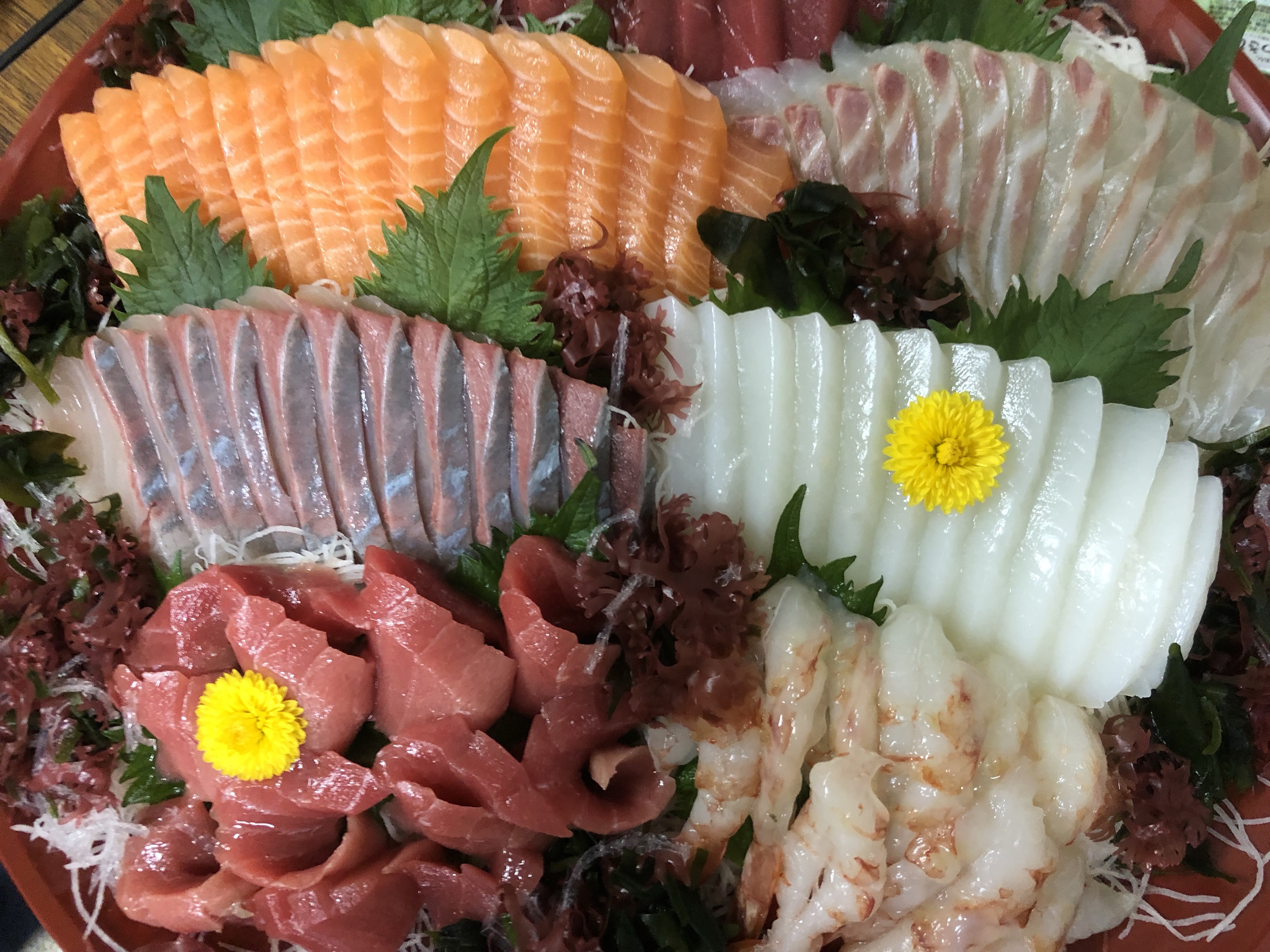 Personally, the team thought the gathering was a big success. Instead of one meal representing each country, many took the initiative to make a dish themselves and ended up with a variety of food, more than what we needed. After everybody finished the meal, each one got a doggy bag for the leftover food which they took back home with them. Then they enjoyed cleaning and dishwashing where the community spirit and family atmosphere were experienced. Our Christmas theme this year was ‘Life’, beginning with our community gathering, celebrating Mass and enjoying the moment of being together as one Oblate family.

Rather than organizing the social hour in the evening, we had fun just sitting around the table in the dining room, sharing stories, laughing and expressing our feeling about Christmas and other topics. Though Bishop Suwa Eijiro, Bishop of Takamatsu diocese could not make it to the party, he was represented by Fr. Matsunaga, parish priest of Bancho Church, a good friend of the Oblates, and deacon Nishikawa, a long-standing supporter of the Oblates. They joined the Christmas party and made it colorful with their sharing and humor.

The next morning, the guys departed for their respective missions. Hopefully, the organizing team for next year will build on this year’s atmosphere of celebrating a Christmas centered on Christ and a genuine Oblate community spirit.

As the writer for this article, I take the opportunity to thank Jerry and Iru for their hours of preparation and to all those who joined the gathering with their presence and their contribution. I end this write-up by saying that this year’s Christmas gathering was a “brotherhood shared” gathering. 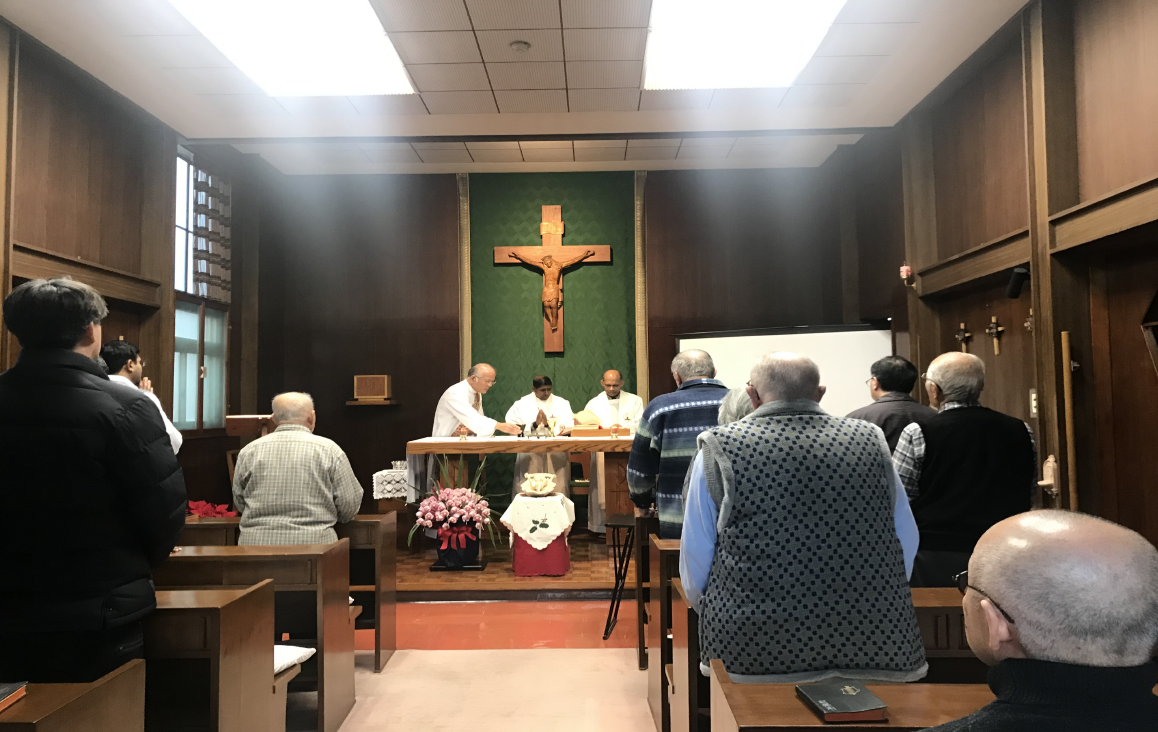 This entry was posted in Oblate Scene. Bookmark the permalink.