The theme of our spring meeting, April 2, 2019, was “Migrants, Refugees and People on the Move”.

Resource Person for the first two days was Fr. Graziano BATTISTELLA C. S. Below are the four PowerPoints he used in his presentation: (to view, click and download to your computer) 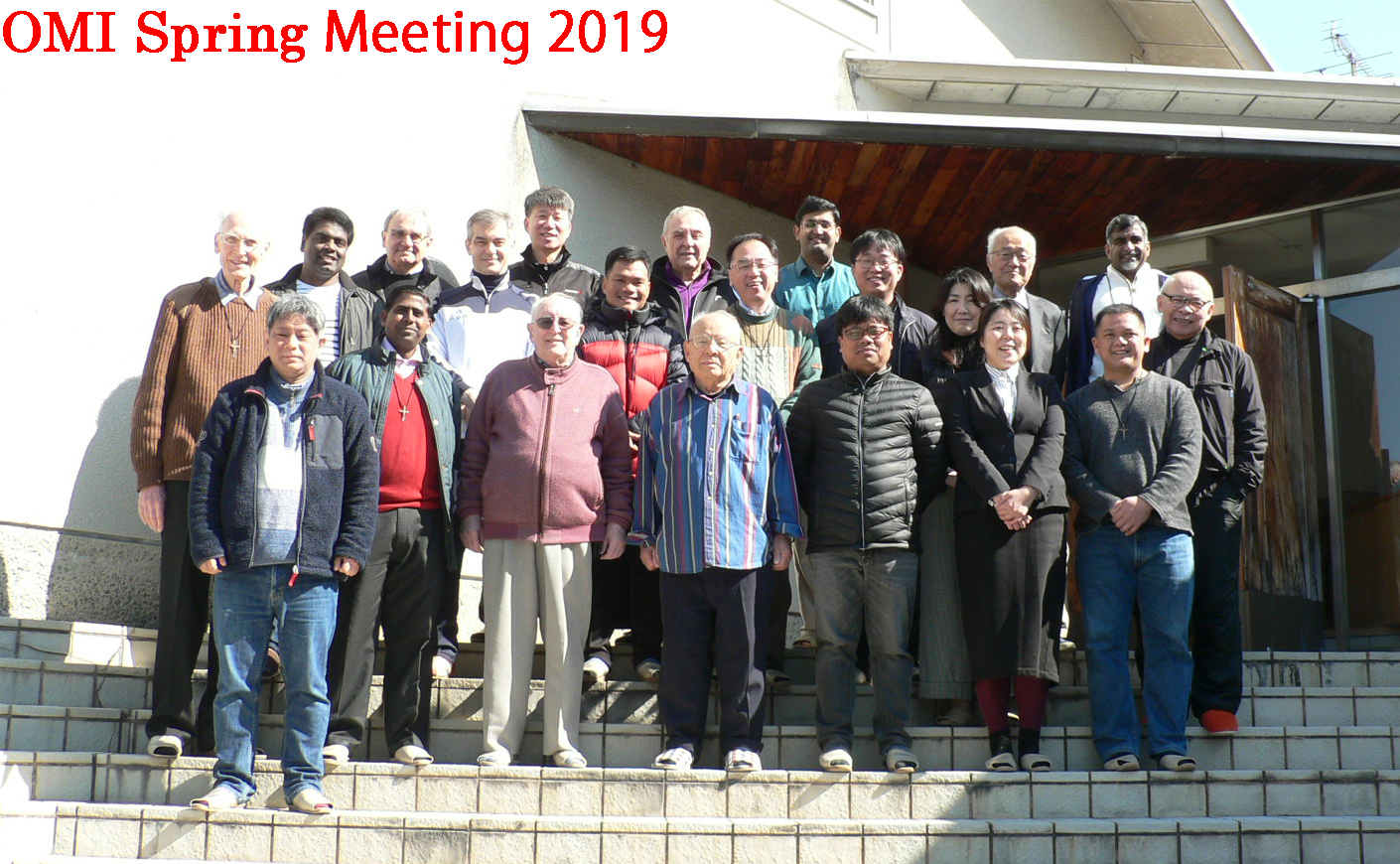 This entry was posted in Migrants, PowerPoints and tagged migrants, refugees. Bookmark the permalink.